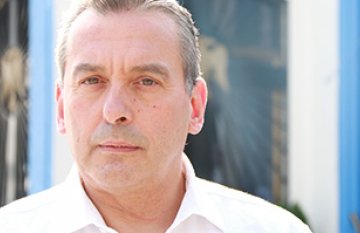 Christos Tsiolkas' stunning new novel Damascus is a work of soaring ambition and achievement, of immense power and epic scope, taking as its subject nothing less than events surrounding the birth and establishment of the Christian church. The author of six novels including Loaded, The Slap and Barracuda, each of which was made into either a film or television series, Christos Tsiolkas is one of Australia’s most highly regarded and awarded authors. 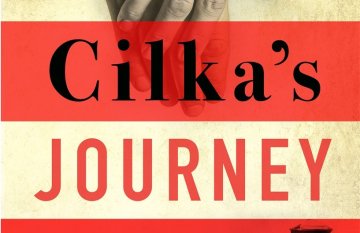 Heather Morris is an international number one bestselling author who is passionate about stories of survival, resilience and hope. Her second novel, Cilka’s Journey, is the breathtaking sequel to the internationally bestselling novel, The Tattooist of Auschwitz. Based on what is known of Cilka’s time in Auschwitz, and on the experience of women in Siberian prison camps, this is a powerful testament to the triumph of the human will in adversity. Cilka’s Journey is the remarkable story of one woman’s fierce determination to survive, against all odds.